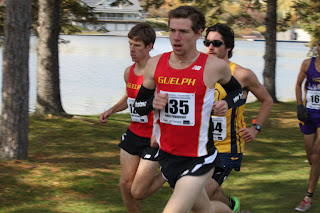 Congrats to Track North athletes Rachel Leck and Tom Matukula for being named SDSSAA Athletes of the Week!
http://sdssaa.rainbowschools.ca/
Posted by plabrecque at 2:47 PM

Posted by plabrecque at 1:29 PM